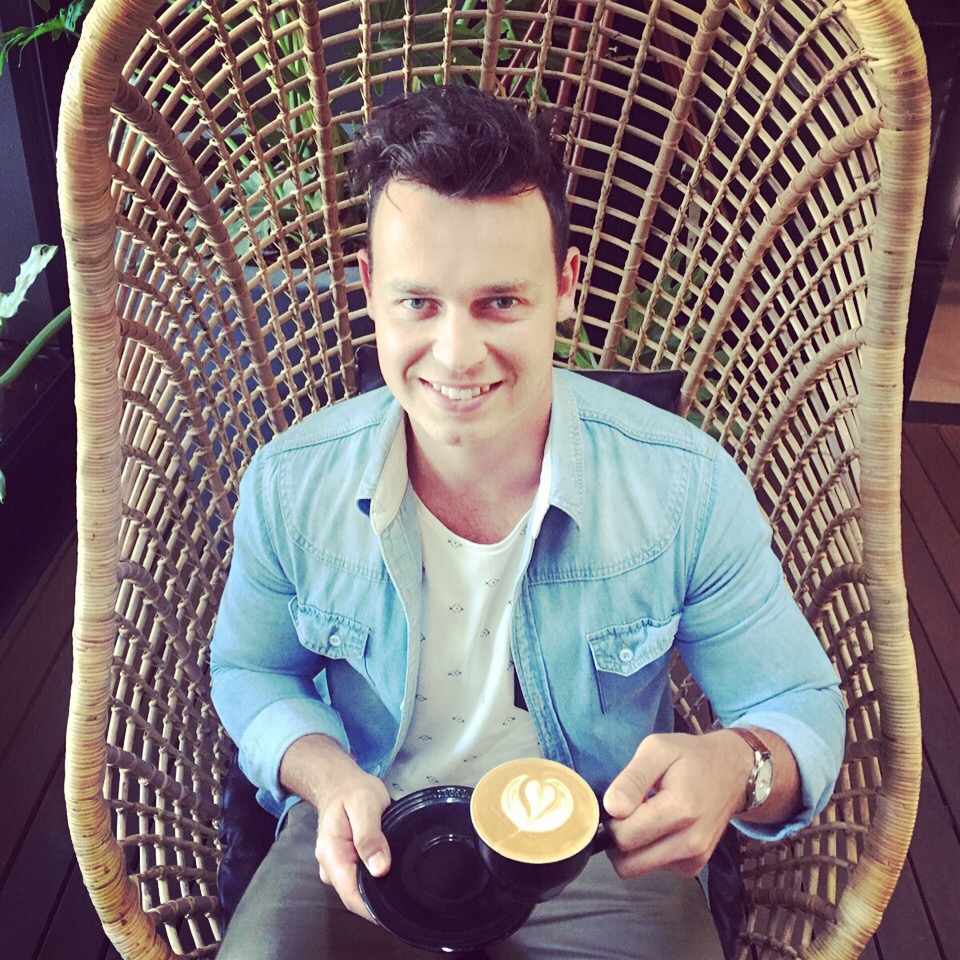 Our friends at ICIC ( Inner City Ideas Cartel ) recently caught up with me, Marius Vosloo, to find out what I’ve learnt in my 1st year since launching my first Startup and how those lessons can help make 2016 more successful.

But building it hasn’t been easy.

“2015 was a tough year,” says Marius. “It was our first year and we had to prove ourselves in order to be taken seriously. Many times, I actually thought of giving up.”

But he didn’t. Though Marius flirted with the notion of returning to a nine-to-five that pays the bills but fails to stimulate the soul, he plugged away continuously and relentlessly.

“It does pay off to work hard and push through with your dreams and visions. It’s not easy and you will feel like giving up. But the reward is priceless and your story of pulling through can inspire other people.”

Partnering with Inner City Ideas Cartel was a turning point. The benefits of working with a dedicated team that works selflessly towards a common goal became extremely clear.

“That’s what a team does,” says Marius. “Wanting everyone in the team to succeed leaves no room for selfishness.”

After amassing a portfolio of nearly 300 entrepreneurs last year and contributing R1 million to regional freelance economy, the goal for 2016 is to reach for the stars. This year will see Freelance Cape Town rework their corporate identity and launch a new website with vastly improved functionality.

The next objective is to “create more work and income opportunities for our freelancers on Freelance Cape Town and expand the brand to other cities in South Africa, helping more entrepreneurs to grow and achieve their dreams.”

2016 promises to be a momentous year for Marius and the rest of the Freelance Cape Town team as they continue to establish themselves as the most important platform for freelancers in Cape Town.

All credit to Inner City Ideas Cartel for this article which can also be found on their own journal page. 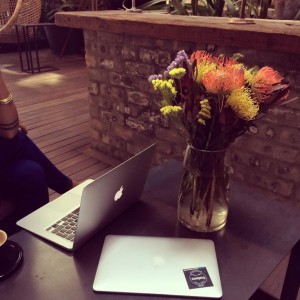 With a name that sounds like some secret society for the young, urban cool kids, the Inner City Ideas Cartel is arguably the most desirable co-working and networking venue in Cape Town. It’s a place geared towards establishing a central base and community of like-minded people who work for themselves, are mobile agents or part of innovative start ups about to take over the world.

After the success of the first venue along the Fan Walk that opened in 2013 as well as the increasing demand for beautifully designed and considered office space by the city’s growing community of independent workers and small businesses, the opening of ICIC 2 in Loop Street a month or so ago couldn’t have come at a better time.

With 10 000m2 of premium office space in the heart of Cape Town’s CBD, this place puts the ‘hot’ into hot-desking. The building has heritage status and was taken over and put through a rigorous refurbishment by Kings Cross Property, a development company with a keen eye for aesthetically pleasing design with green sensibilities. The space feels like a sophisticated gentleman’s club straight out of Brooklyn; think facebrick walls, marble, timber, leather, brass and slate finishes. The beautiful views of Cape Town’s street life and exceptional furnishings by local designer Monya Eastman of Stokperd up both the class and comfort factor.

From hot-desking day passes to semi permanent desk spaces, to co-working nodes as well as full company offices, the memberships at ICIC 2 are as varied as the definitions of ‘freelancer’ or ‘independent worker’. Included in all membership is access to some of the city’s fastest fibre optic networks, VOIP phones, cleaning, security and conscierge services.